The ambition of the CEEC conference is twofold: first, to bring together leading stakeholders from the energy sector in the region of Central Europe, and second, to contribute to finding better solutions for energy and climate policy of the EU and the countries of Central Europe.

The 14th edition of CEEC 2020 will be specific for several reasons. Most of all, it takes place during an unprecedented economic crisis caused by the spread of the Covid-19 virus that overlaps with EU’s effort to implement ambitious European Green Deal. Aiming at dealing with the economic crisis within member states and supporting their economies the EU developed Recovery Plan for Europe, a special assistance mechanism that includes the Next Generation EU fund. The fund could provide additional assistance to Member States beyond the existing EU budget for investments in economic recovery in line with the targets of the European Green Deal. The main aim of the 14th CEEC conference will be to discuss the priorities of the Slovak Recovery Plan connected to utilisation of these funds, including their comparison with the priorities of other V4 countries. The conference will examine the key themes of energy transition that are at the same time important for re-starting of the V4 economies and fulfilment of the European Green Deal’s aims. 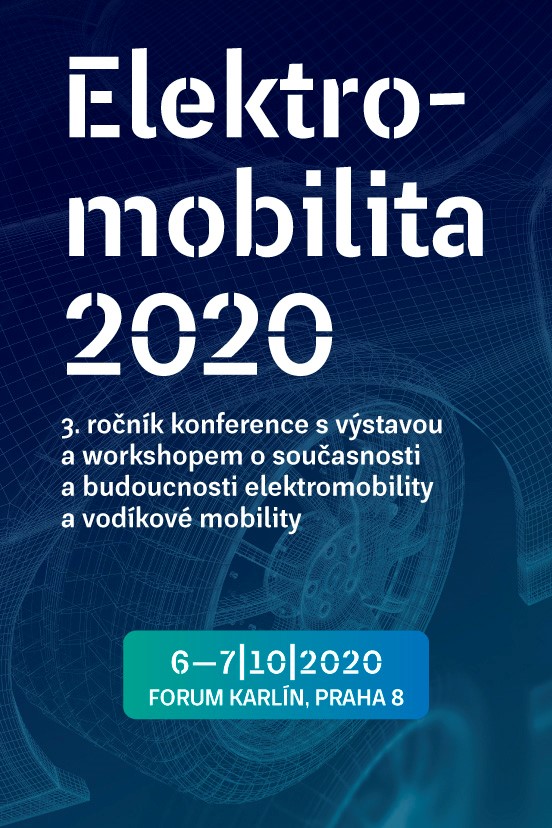